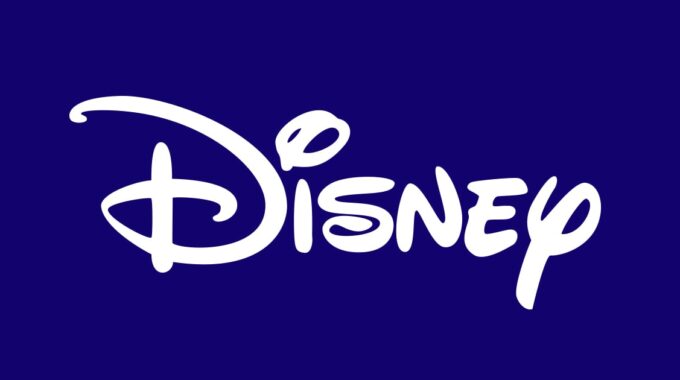 Some lawmakers, specifically Senator Josh Hawley of Missouri, have been taking notice of large companies seemingly benefiting more from copyright protection than smaller businesses and individuals. Some would say that this has to do with the fact that Hollywood has lawmakers and even the Copyright Office in its back pocket. However, it could also be argued that some works are so long-lasting, iconic, and integral to the operations of such businesses that they could use these additional protections more than smaller businesses or individuals, and so long as all entities are treated equally, this isn’t a problem.

Most recently, Senator Hawley has been calling out Disney for its “special” copyright protections, as we approach the year 2024 when Disney’s Mickey Mouse character goes into the public domain and the company will lose certain copyright rights associated with it and other properties. Additionally, this call by Senator Hawley comes not long after Disney’s top IP lawyer became General Counsel of the Copyright Office and Disney’s opposition to Florida’s “Don’t Say Gay” bill. Some believe that situations like this are why the public does not support the idea of long and strong copyright protection. It seems that there has been a trend that attorneys do not get top jobs at the Copyright Office unless they have experience working for one of the movie or recording industry organizations. This belief amplifies some people’s distrust in the nature of copyrights and the Copyright Office.

However, Disney has recognized how untenable an even further copyright term extension would be. Further,  it hasn’t really been lobbying for it despite the fact that copyright protection will soon be coming to an end for some of its most valuable properties. Ever since the last copyright term extension in 1998, Hollywood and other media powers have mostly accepted the public domain status of works first created 95 years ago or earlier. The reality is that Disney has the exact same protections as everyone else. The difference is that Disney and other corporations like it specifically lobbied for, and had the clout to help facilitate, the current protections, which were extended to all similarly situated copyright holders. So, all benefited from this legislation and, therefore, these so-called “special” protections simply do not exist.