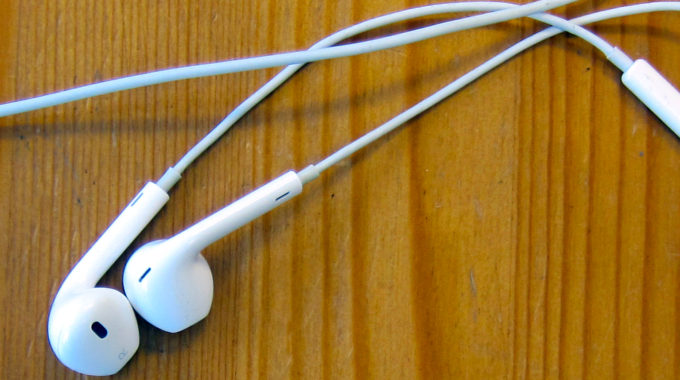 The Music Modernization Act (“MMA”) is a bill in Congress on its way to becoming law. It has brought together songwriters, music publishers, artists, record labels, and streaming services in an unprecedented fashion. Even though these groups typically do not see eye to eye when it comes to copyright issues, the MMA would mark a significant victory for not only the groups mentioned, the music industry as a whole. The MMA itself reflects the collaborative effort of the groups supporting the bill. It combines three separate legislative initiatives — The Music Modernization Act of 2018, The CLASSICS Act, and The AMP Act[1]— into one bill, and would create one of the biggest changes to the U.S. copyright system since the Digital Millennium Copyright Act in the late 1990s. Four specific areas of copyright law that will be most impacted if the Act becomes law are:

The MMA is the most sweeping copyright legislation in a long time. The law in general has a hard time keeping up with technology, so the MMA would be an important step in ensuring that creators are compensated fairly for the music that is consumed through streaming services. Some digital radio companies like Pandora have already started paying royalties for songs recorded before 1972, but the MMA would require alldigital radio stations to follow suit.

The MMA also creates a new collective, led by a board of publishers and songwriters, that would handle the details of digital mechanical licensing. Allowing creators and their agencies to lead the charge in this way is another way that the MMA has distinguished itself from previous copyright legislation and will ensure that music creators across the board get paid fair market value for their work.

The bill passed the House unanimously and its counterpart is currently in front of the Senate. Even though it was initially projected to face little opposition (if any) from Senators, the MMA hit a roadblock from Senator Ron Wyden (D-Ore.) in late May when Senator Wyden introduced the Accessibility for Curators, Creators, Educators, Scholars, and Society (ACCESS) to Recordings Act. The major difference between ACCESS and the MMA is that ACCESS would essentially remove state law copyright protections from pre-1972 recordings and put them under the umbrella of federal law. While ACCESS would allow rights holders of these recordings to collect streaming royalties, the MMA also grants the same ability without also changing how those recordings are protected by state law. The MMA is still largely expected to pass as is, but the introduction of the ACCESS to Recordings Act slowed down the progress of the MMA.

In late June, the MMA regained its momentum and passed the Senate Judiciary Committee. Its unanimous passage in this committee demonstrated bipartisan support that is largely uncharacteristic of the present administration. This makes the groups supporting the bill even more hopeful of its passage, earning praise from the Recording Industry Association of America, the National Music Publishers Association, SoundExchange, and Songwriters of North America, among several other music industry organizations.

The MMA now faces a vote from the full Senate, where it sits with 569 other bills that have come there from the House of Representatives. If for some reason it doesn’t pass during this session of Congress, it will need to be reintroduced in 2019.

Aside from the backlog of bills, the MMA now faces another set of obstacles in the Senate. First, the recent nomination of Brett Kavanaugh to the Supreme Court has taken focus away from legislative initiatives, and until a decision is reached about his confirmation hearing, there may be even fewer bills that move to a vote. Also, a proposal recently submitted by Blackstone — the parent company of Harry Fox Agency and SESAC — threatens to alter the structure of the MMA. Instead of administering mechanical licensing through a Mechanical Licensing Commission as the MMA aims to do, the proposal from Blackstone has essentially eliminated the commission and would instead allow multiple vendors to both administer mechanical licenses and process royalty payments. Critics of this last-minute proposal have said that this change has been made in bad faith and only stands to benefit one entity: Blackstone itself.

Despite these challenges, supporters of the legislation are still cautiously optimistic that some version of the MMA will pass by the end of the year because of the industry-wide and bipartisan support that the bill has gathered on its path through Congress.

Read the full text of the MMA

by Jake Villarreal The U.S. Constitution grants Congress the power to create copyright law, which is meant to spur artistic and literary development by producing creative works. But what exactly qualifies as a creative work? The U.S. Copyright Office requires…

By Spenser Jaenichen Juris Doctor Candidate 2022, University of Illinois College of Law Starting in 2010, hundreds of thousands of everyday individuals gained the opportunity to become self-proclaimed creatives through photography, modeling, designing, painting, performing, and many other forms of…