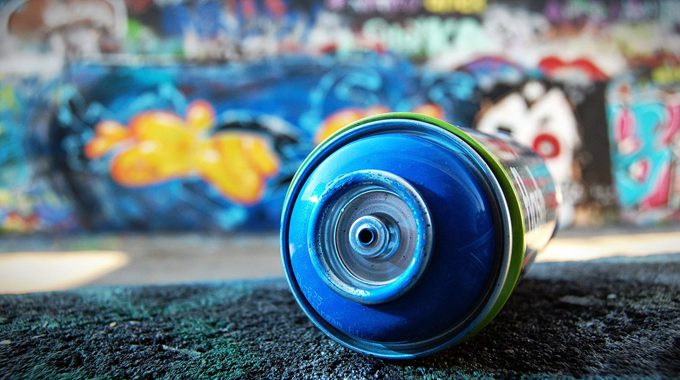 The U.S. Constitution grants Congress the power to create copyright law, which is meant to spur artistic and literary development by producing creative works. But what exactly qualifies as a creative work? The U.S. Copyright Office requires that anything receiving copyright protection have “some minimum degree of creativity.” That standard came from the U.S. Supreme Court’s decision in Feist Publications, Inc. v. Rural Telephone Service, in which a company that had compiled publicly available telephone numbers lost a copyright claim against another company that took this list and added some of its own information.

On its own, raw factual data like lists of ingredients, addresses, or phone numbers cannot be copyrighted. However, creative additions or arrangements, like original instructions for preparing a meal or a list of historic addresses accompanied by a map, can be copyrighted. Mere imitations of others’ work, even if minimal details are changed like color or size, are not copyrightable. However, significant alterations, or a work that is inspired by, or parodies, another piece, can be copyrighted. The key question to ask is, “how much creativity did it take to make this?”

While some other countries like the United Kingdom and Canada use a “sweat of the brow” doctrine to grant intellectual property protection for anything that requires significant labor, even without much creativity, that approach has been rejected in America. In Meshwerks v. Toyota Motor Sales, a company that created digital models of a Toyota car frame was denied copyright protection by a U.S. Appeals Court because the act of creating 3D models point-by-point, while labor intensive, was deemed to not be sufficiently “creative” because it was just a representation and a direct copy of the model Toyota had already created.

Even if a work is copyrighted, “de minimis” unauthorized use by another may not be sufficient to create a cause of action for the copyright owner. In Gayle v. HBO, a U.S. District Court denied a copyright claim by a graffiti artist whose art appeared in the background of an HBO show for a few seconds. The court decided the art was not sufficiently recognizable because it was in only partial lighting and was not on-screen long enough, and that the reasonable viewer would not interpret the art as being endorsed or supported by HBO. Although at least one street art enthusiast recognized the art as Gayle’s graffiti, U.S. courts use an ‘average lay observer’ test for copyright claims.

Artists looking to copyright protection for their works should keep these rules and standards in mind, and besides making sure that they are contributing something original and creative in their works, consider whether any unauthorized use by third parties is sufficient before seeking legal vindication.

By Monica Thompson Saint Louis University School of Law Juris Doctorate Candidate, 2024 The Smithsonian Institution has adopted a new ethical returns policy in order to adapt to the changing morals, ethics, and legal practices surrounding cultural heritage. In the…