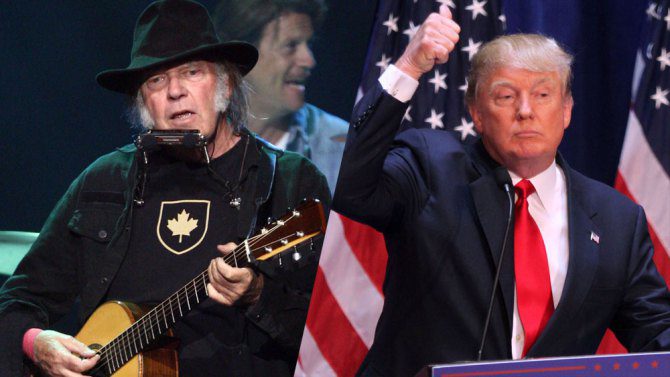 Donald Trump decided to run for president and his entrance was truly gaudy. As he rode the escalator down to speak at the podium, Neil Young’s “Rockin’ in the Free World” played in the background. Neil Young immediately told Trump and media sources to quit rockin’ in the free world. Trump, unlike most politicians bought the necessary rights and paid royalties in order to use the songs, so it is unlikely Young will get his way.

Politicians often get into hot water with artists over the use and misuse of their songs. John McCain’s campaign in Ohio used Jackson Browne’s “Running on Empty” to mock Barack Obama’s gas policies. Browne objected to the use and sued McCain. The initial suit failed because it lacked subject matter jurisdiction, all the actions took place in Ohio. Upon bringing suit in Ohio both parties settled for an undisclosed amount of damages.

Back when George W. Bush was running for president, the GOP used “I Won’t Back Down,” without the permission of Tom Petty. Petty sent cease and desist letters.

So what can you do as an artist if you hear your music played where it shouldn’t be? First step is to seek legal help, including here at the VLAA. A key issue is if you are the composer or the performer. As a composer, you’d own the lyrics, music, rhythm, rhymes, and melody. As a performer, you own the look and voice of the song, making infringement cases much more difficult. Composers are more likely to win any cases about misuse. This is because artists cannot sue through the Copyright act, which has distinct limits to when people can and cannot use music. Performers need to use other, less cut and dry methods, to sue bad actors, including false endorsement and unfair competition. 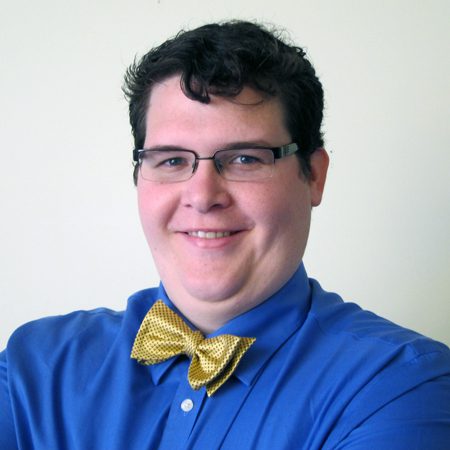 Shepard Fairey was commissioned to paint an 18-story mural in Detroit but he may have left his mark on more buildings than the city bargained for and police are now investigating. Most know Shepard Fairey by his iconic “HOPE” campaign…