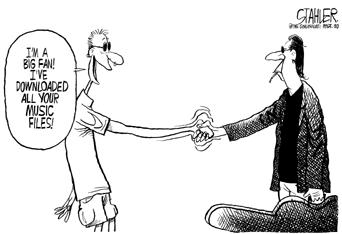 According to a 2013 study by The Institute for Prospective Technological Studies, piracy has a positive effect of music sales. They concluded that the majority of individuals who illegally download music are more likely to purchase that music than if they had not downloaded it. Mark Mulligan of Forrester Research has said that, “The people who file-share are the ones who are interested in music. They use file sharing as a discovery mechanism.” This mechanism allows those who are interested in a particular genre of music to expand their horizons and support artists that they truly enjoy.

But, if the answer was that music piracy is harmless and no one was affected then there wouldn’t be a constant debate about it. Although it is true that more than likely music piracy doesn’t financially affect the big-name artists, whose revenue comes mostly from concerts, sponsorships, and tours, the truth is that piracy affects those behind the scenes. When you buy music from the internet, you’re paying the studio, the staff, the session musicians, the music engineers, the backup singers, and those who work on distribution. Sometimes the sale is divided between hundreds or thousands of people. If albums don’t sell well, many people are out of a job.

Ethically, the act of piracy has become somewhat muddled. The problem is “general acceptance.” Piracy has become a socially acceptable practice in today’s society, one that has blurred the line between thievery and that of a non-issue. Philip Pullman, author of the His Dark Materials trilogy, has gone on record stating that web piracy is akin to ‘reaching into someone’s pocket and taking their wallet.” Despite this many people continue to accept internet piracy as a norm, using proxy sites like Avoid Censorship to gain access to blocked materials (including piracy sites).

In conclusion, there is neither absolute right nor absolute wrong. Personally, I believe that pirating is ethically wrong because I want to support those who created it, yet I feel that as it is socially acceptable, there is little that can be done to stop it. The music industry has a festering wound and in this case, there are no antibiotics.

For some additional reading on the subject please check out: 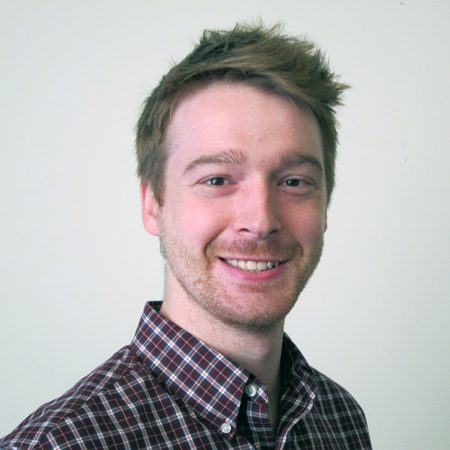 From the Outside, Looking In

Voyeuristic photography is deemed as art, rather than an invasion of privacy. It sounds like good premise for a bad horror film: lurking in the shadows of his darkened apartment, a photographer holds a camera equipped with a telephoto lens,…

by Laura Marsh On June 11, 2018, the United States District Court for the Eastern District of Virginia handed down a decision that has left many copyright attorneys and experts scratching their heads. Photographer/plaintiff Russell Brammer sued production company Violent Hues…