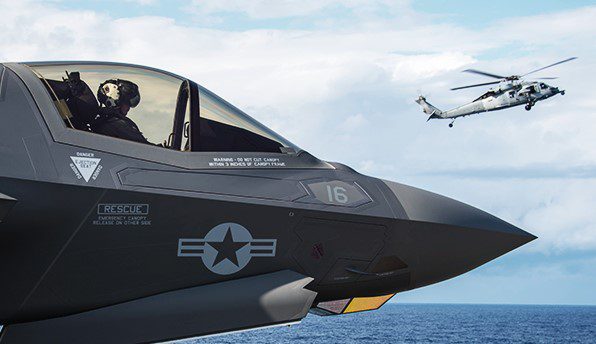 The Ehud Yonay family is suing Paramount Pictures in California federal court for copyright infringement by the creation of Top Gun: Maverick. This sequel to the 1986 smash movie hit Top Gun has been breaking box office records but may end up owing big money to the Yonays. The lawsuit was filed on June 6, 2022, but the issue arose in 2018 when the Yonays claim the copyright in question reverted to them.

The 1986 Top Gun was significantly inspired by Ehud Yonay’s article Top Guns, which was published in 1983 in California magazine. Yonay acquired copyright rights to the story later that year and Paramount licensed the movie rights to it shortly thereafter.

Multiple parts of the Copyright Act apply to the Yonays case. While Ehud Yonay died in 2012, his widow can sue Paramount because of the section of the Act that states “where an author is dead, his or her termination interest is owned, and may be exercised as follows: The widow or widower owns the author’s termination interest…”

The “termination” portion of the statute that the Yonays are invoking to claim ownership of the underlying copyright in question  establishes that “termination of the (copyright) grant may be effected at any time during a period of five years beginning at the end of thirty-five years from the date of execution of the grant…” This allows artists, authors, and other creators– and their heirs– to have copyright ownership revert back to them after 35 years, even if rights had been transferred rights in the meantime.

The Yonays invoked the above provision of the Copyright Act in 2018 and had Ehud’s copyright rights revert to them. Paramount’s ownership of the movie rights of Top Gun therefore arguably expired in 2020, 35 years after the original copyright rights were obtained.

So why does the copyright to Yonay’s Top Guns magazine story matter for a movie sequel? Well, that is where the case indeed rests. The Yonays claims that the sequel is derivative of Ehud’s Top Guns article, as the story is centered around the same characters in that story, and therefore its now unauthorized use in the movie sequel is a copyright infringement. The Yonays also claim that the movie did not wrap up production until May of 2021, over a year after Paramount’s rights expired.

If the court sides in favor of the Yonay family, the family has asked for financial compensation, including damages and profits gained from the film, as well as an injunction on the film being distributed or any more sequels being produced.

The Yonay family is represented by leading copyright and entertainment attorney Marc Toberoff. He is perhaps best known for representing comic book legends Jerry Siegel and Jack Kirby, and he has been labeled the “legal Man of Steel” by the New York Times. Paramount could be given a run for its money with this case.