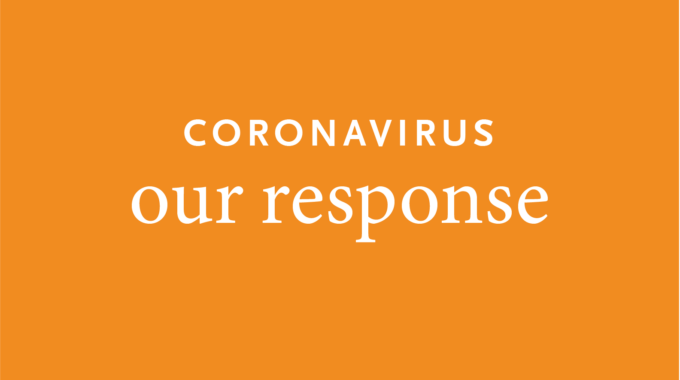 UNEMPLOYMENT LEGISLATIVE UPDATE
As Congress debates the next round of COVID-19 relief, a proposed bill would ensure that many artists and creative workers, who normally cobble their incomes together through a mix of traditional W-2 jobs and freelance/gig (1099) work, will be able to fully access the unemployment benefit assistance provided in the CARES Act. Volunteer lawyers for the arts organizations located across the country, including VLAA, signed a letter supporting the Mixed Earner Pandemic Unemployment Assistance Act of 2020. Read our letter to Rep. Wm. Lacy Clay

MEDICAID EXPANSION
Many low-income artists were slipping through the cracks of our health care system before the pandemic. Now many more have lost their health insurance coverage. According to Families USA, 17 percent of Missouri’s non-elderly adults are currently uninsured. Medicaid coverage would provide them with a critical safety net. Expansion will be on the August 4 ballot, and the deadline to apply for an absentee or mail in ballot is July 22. You can only vote absentee with an approved excuse. If you’re ineligible, you can vote by mail, but you’ll need to have your ballot notarized. Details here

Although the 2020 One State Together conference will be held online, Arts Alliance Illinois will make two artist project grants of $5,000 for new artworks or projects that engage the statewide organizations, artists, and culture makers who were slated to connect in-person. The deadline is July 31.

Square is seeking proposals for art to be displayed throughout the renovated space at 900 N. Tucker, the former Post-Dispatch headquarters. The deadline is July 31.

City Foundry STL, a mixed-use development, located near IKEA, has issued a call for mural proposals. The deadline is July 24.

SERVING OUR CREATIVE COMMUNITY
Please know that our two part-time staff members, board of directors and volunteers are here to assist you in any way we can. We welcome your comments and suggestions. Please contact us

ART IS US
Tony-nominated actor Rob McClure has been entertaining fans with his #ConducterCam, a series of hilarious videos in which he plays a Broadway conductor. During his 13th must-see episode, McClure passes his baton to Memphis Youth Symphony conductor Kalena Bovell. She recites a Black Lives Matter poem before conducting the final moments of Ragtime’s title song, featuring the show’s original cast. McClure’s Broadway credits include Chaplin, Something Rotten!, Beetlejuice and, most recently, Mrs. Doubtfire. He has appeared in eight Muny productions.

CODE RED #SaveOurStages On September 1, from 9:00 PM to midnight, arts venues across the country, including The Fox, Kranzberg Arts Foundation’s buildings, The Muny, Opera Theatre, The Pageant and Delmar Hall, Powell Hall, The Rep, The Sheldon, The Factory,…

MO UNEMPLOYMENT BENEFITS UPDATE Beginning July 5, individuals wishing to continue to receive unemployment benefits (including the $600 federal PUA supplement available through July 25) will be required to search for work. Those requirements had been lifted for those who…