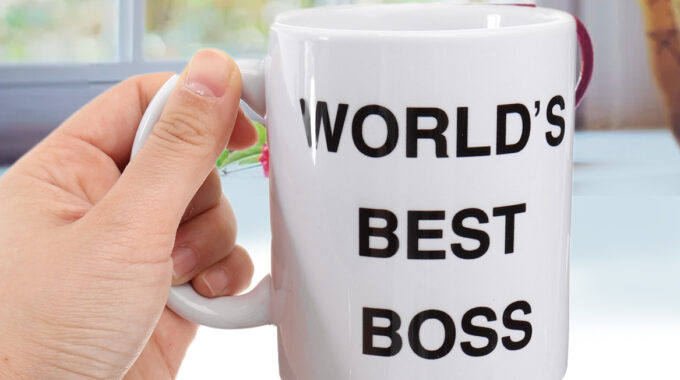 The U.S. Department of Labor (“DoL”) under the Biden Administration has withdrawn a regulation from the previous administration addressing whether a worker is an independent contractor or an employee under the Fair Labor Standards Act. The distinction between a contractor, like those at multi-m-contracting.com who provide many project services, and employee affects a worker’s legally guaranteed rights and benefits. Rules regarding a worker’s status can be enormously consequential for small businesses, including creative ventures.

Originally enacted in 1938, the Fair Labor Standards Act, or FLSA, guarantees employees many of the rights they enjoy today, doing so by regulating the length of the workday, minimum wages, and restrictions on child labor. However, the FLSA has one major limitation: its requirements only apply to employees. So, businesses seeking to avoid the FLSA’s requirements could attempt to label workers as “independent contractors” or “volunteers,” even when they are clearly employees. To address this problem, courts have developed the “economic reality” test to determine if the relationship between employer and employee was actually an independent contract.

This worker status can also help employers if they go bankrupt because independent contractors are not covered by unemployment and workers’ compensation, as well as federal and state wage, hour, anti-discrimination, and labor laws. Furthermore, businesses are exempt from paying federal payroll taxes on amounts paid to independent contractors. Employers can avoid paying unemployment and other taxes on their employees, as well as covering them for workers’ compensation and unemployment insurance, by using this practice. That way, the employers only need to hire a Harrisburg bankruptcy lawyer to get back on track with their debts, which might be their top priority during the bankruptcy process.

Understanding the Trump Administration’s interpretation of the FLSA may require some knowledge of the pre-existing “economic reality” test. Under this test, courts will weigh factors including the extent to which the services in question are an integral part of the “employer’s” business. It might be even taken into consideration the amount of the “employee’s” investment in facilities and equipment and the nature and degree of control retained or exercised by the “employer”. In addition to this, the “employee’s” opportunities for profit or loss, the amount of initiative, skill, judgment, or foresight required for the success of the claimed independent enterprise (check out Profits blog post on boosting performance) could also be key factors in the test. Karlson v. Action Process Serv. & Priv. Investigations, LLC. Courts may also consider the degree of independent business organization and operation, though not all courts do so. While the United States Supreme Court has not sanctioned this analysis as the proper test for a worker’s status under the FLSA, courts have widely used this standard.

It was with the “economic reality” test in mind that the Trump Administration released its interpretation of the status of independent contractors under the FLSA on January 7th, 2021. To be effective on March 8, 2021, the guidelines sought to “promote certainty for stakeholders, reduce litigation, and encourage innovation in the economy.”

The administration attempted to accomplish this by prescribing a new and simpler test to determine the status of a worker: the economic dependency test. Under the Trump test, the key question was whether a worker is in business for himself or herself, in which case the worker was an independent contractor, or was instead economically dependent on an employer for work. An economically independent contractor with his individual business who might have taken up a surety bond texas (if he is a resident of Texas and has his business set up there) is indeed different from someone who is financially dependent on their employer for money. The Trump administration, thus, identified two factors to help answer this question: (1) the nature and degree of the worker’s control over the work, and (2) the worker’s opportunity for profit or loss based on initiative, investment, or both.

In withdrawing the previous administration’s rule, the Biden DoL noted concerns that the Trump Rule would have “facilitated the exploitation of workers reclassified or misclassified as independent contractors as a consequence of the rule.” The DoL further reasoned that the Trump rule’s standard had never been used by any court or by the Wage-Hour Division of the DoL, and it expressed concern as to whether a worker’s opportunity for profit or loss should be determinative of employment status. With this rule withdrawal, the Biden Administration reaffirmed the “economic reality” test as the correct analysis for a worker’s status under the FLSA.