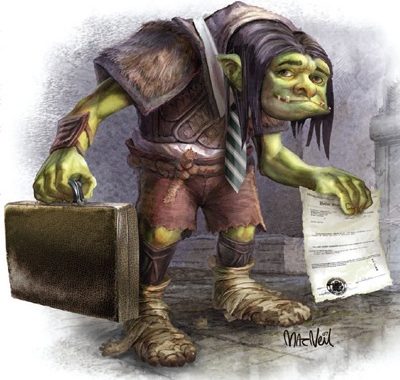 Patent Trolls or Non-Practicing Entities (NPE) are companies that own patents but do not use them to create products. Instead, NPE’s license patents to other developers. NPE’s have come to be known as “patent trolls” due to a large amount of litigation they create and their ability to profit solely off the ownership of intellectual property. These companies as garnered a lot of attention as of late and I think it may be important to delve into some of the issues these companies create.

First, why should we care about patent trolls? There are many people who may identify more as an artist than as an inventor, who has a large stake in intellectual property law. IP law spans much wider than just the world of science and inventions. Many artists who have crafted unique designs in fashion and jewelry may be eligible for patent said designs. But what if someone patented your idea first and never did anything with it but put it on their wall in a fancy patent plaque?

Therein lies the problem with NPEs. People do not like the idea of someone profiteering over the ownership of ideas. In a way, it is profoundly un-American. The story of the brilliant entrepreneur or designer who works hard to bring an idea to life is ruined if a company can sue you because they came up with a similar idea years earlier and never chose to use it and companies can do just that. The United States Patent Office has also come under recent scrutiny for allowing overly broad patents, which create complex and costly litigation for inventors. This has become especially apparent with the software boom. Companies have been able to file patents for such incredibly general ideas that they gain the ability to file lawsuits against inventors, without even truly touching the root of their innovation.

However, as bad as Patent Trolls can be, NPE’s are not all to blame. In many ways, large practicing corporations hurt inventors just as much as NPE’s. Many large companies have been known to infringe patents counting on the inability of the inventor to have the proper resources to fight back. In fact, maybe the bigger problem posed to new inventors and designers is the patent process itself. Patents are famously expensive and take a long time to get. It is also very complicated to file for one and usually requires a lawyer. All of this would be fine if, when the process was done you could count on your patent being secure. The problem is that in the technology age the allowance of many overly broad patents has made everything in intellectual property more complicated. Even when someone has a patent they may be challenged by a company that has an even broader patent and wants to claim they have an original right to the design. For instance, Apple once sued Samsung when Samsung launched its own tablet. Apple cited it had a patent on such things as the rectangular shape, flat back design, and narrow borders. These kinds of frivolous suits can cost millions and many small inventors and designers cannot afford to fight them. At the end of the day, it may just be important to recognize that there are a number of things wrong with our patent process from the US patent office to NPE’s and until we address both positive changes is unlikely. 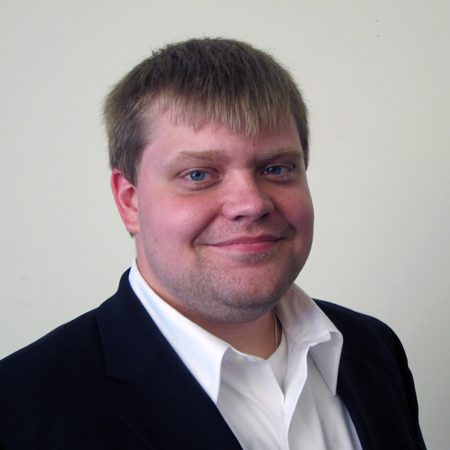 Plagiarism: Just Don’t Do It!

Be careful what you say in public, are your words really your words? If not, you may be exposed to a lawsuit for intellectual theft. Plagiarism is the act of using the words or ideas of another and passing them…

Pssst! If you stop and look very, very carefully, you might be able to see them. They silently hover over parts unknown. Only a few cases report their existence. And, like UFO spotters, their victims warn to avoid their…

Is Florida Overstepping Privacy to Prevent Piracy? Starting July 1st Florida’s recently passed, “True Origin of Digital Goods Act” goes into effect. The passage of this act adds to the general discussion we are having as a nation about internet…